10 Celebrity Chef Recipes to Get You Cooking Like a Pro

Gordon Ramsay is known for his modern twists on traditional British dishes. He rose to fame for his angry TV persona featured in shows like Hell’s Kitchen and Kitchen Nightmares. Before taking his role as a celebrity, Gordon received international recognition as a chef and restaurateur. His culinary prowess can be seen through his modern take on a classic British comfort dish, the Beef Wellington. No matter how profane his words may be, you can never get a lawyer to sue Gordon. His cooking skills are too forgiving. To make this celebrated dish, you will need beef filets, Parma ham, and puff pastry. The recipe also calls for some red wine sauce loaded with shallots and beef trimmings. 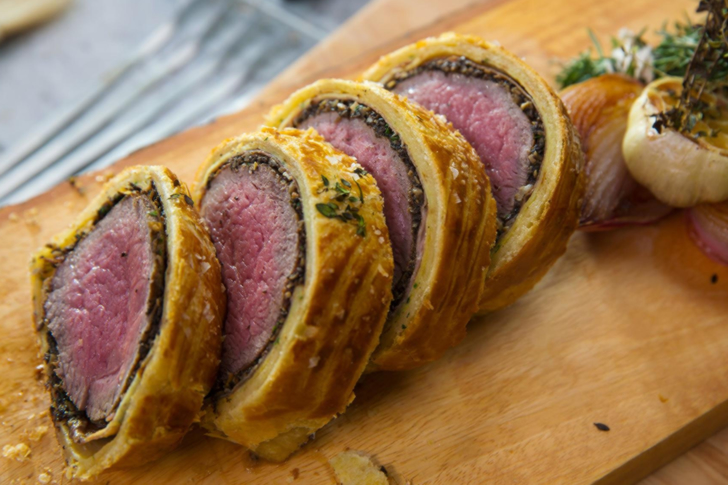 Red Rooster gained recognition for their signature fried chicken thanks to the chef and owner, Marcus Samuelsson. People flock far and wide to Harlem, New York just so they can get a taste of the famous fried bird. His stint working in much-admired fine dining restaurants must have paid off. The chef makes this crowd favorite on his own with his unique blend of hot smoked paprika, berbere spice, and coconut milk along with some buttermilk.

A staple in every Chinese dining experience, the bao buns have been immortalized by Momofuku’s chef David Chang. His soft, flavorful, and savory rendition of the Asian classic made him a prominent figure in the New York food scene. They say good things take time and that is exactly what this recipe calls for. After being rubbed with some salt and sugar the pork belly is then made to rest in the refrigerator for six to 24 hours. Once the resting period is done, the pork is then roasted and added to a fresh, warm, steamy bun drizzled with pickled cucumber, hoisin sauce, and scallions.

In Mexico’s Oaxacan and Pueblan cuisines, it is important to pair it with heaps of proteins such as beef, chicken, lamb, and even tofu. The flavor-packed mixture is made with chocolate, cinnamon, and varieties of chilies. Top Chef’s Aaron Sanchez puts some extra spark by adding toasted dried spices like Mexican oregano, fennel, and peppercorn. This gives the sauce an extra depth of flavor. He then soaks fruity components like apricots, prunes, and raisins in red wine for some added richness. Better hire a moving company, you might want to relocate to Mexico for this one.

Italy is known for its wide array of tomato-based sauces so let Marcella Hazan walk you through the coasts of Italy with one dollop of her much-talked-about sauce. She made waves in the 1970s for her book, “The Classic Italian Cook Book.” Many drew inspiration from Hazan’s style and technique which is synonymous with Italian-American cuisine. The real standout in the pages of her book is her tomato sauce. It is made only with simple ingredients like butter, tomatoes, onion, and salt. The procedure is just as easy and the time it takes to prepare the sauce is quick as it only takes 45 minutes to cook.

If you’ve spent weekends watching Ina Garten’s “Barefoot Contessa” then you might be familiar with this dish already. Meghan Markle even made this her “engagement chicken” since this was said to be the chicken she whipped up on the night she got engaged to Harry. You might just snag yourself a prince with this easy recipe that calls for chicken, garlic, lemon, onions, and herbs. 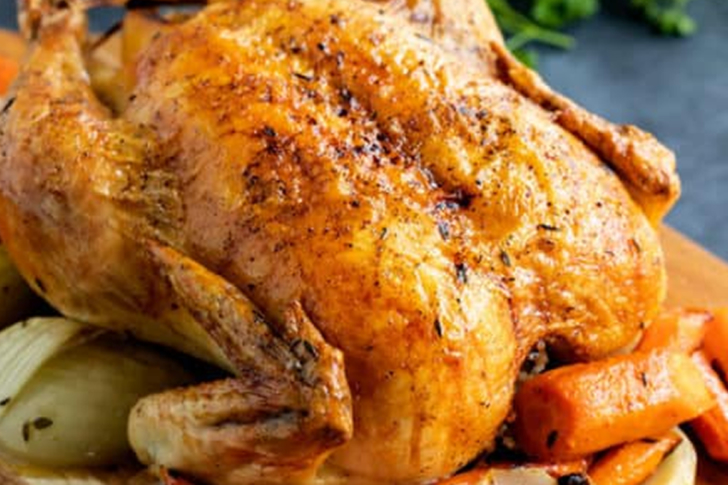 By Chloe’s owner and chef, Chloe Coscarelli found a way to make any meat lover beam with excitement at the sight of her veggie burger. The flavorful dish is super easy to recreate and can be a great way to slowly transition to a healthier lifestyle. The patty is made of lentils, walnuts, and flour. Mix in some tofu, ketchup, mustard, garlic, and agave, and you can have the famous “special sauce” that goes along great with the burger.

His catchphrase is as flashy as the food he makes. Chef Emeril Lagasse’s take on this New Orleans is the duck and wild mushroom sausage gumbo, a certified hit in his Louisiana-based restaurant. Making the dish is not exactly a walk in the park. It takes 6 hours to complete, 20 ingredients along with eight herbs and several types of vegetables. The intricacy of this dish is well worth the investments. 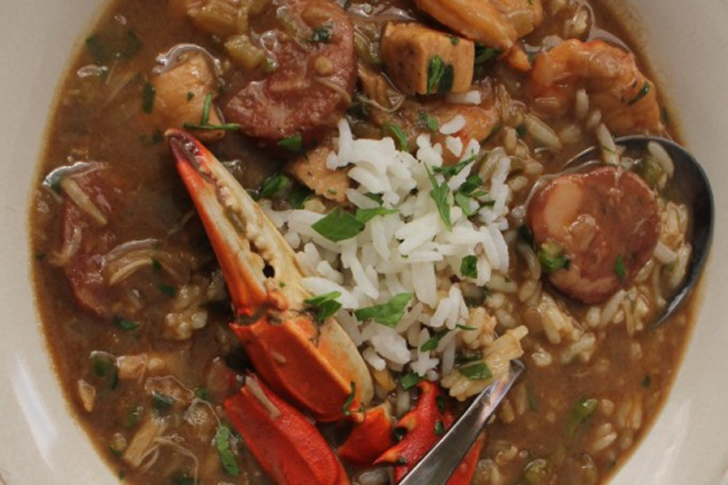 She taught America the fundamentals of French cooking so it won’t come as a surprise to know her recipes stand the test of time including the show-stopping Bourguignon. The beefy rich concoction consists of bacon, bacon fat, and wine. The online classes of today can never match the teaching techniques of the great Julia.

The price of dishes in his restaurants can pay someone’s mortgage yet the respectable Wolfgang Puck singlehandedly placed the Austrian dish on the map. This Austrian treasure calls for pork, eggs, and breadcrumbs. Put some potato salad on the side and you have yourself an Austrian feast.