How to Spend Your Money If You’re Leonardo DiCaprio

Everyone knows Leonardo earned fortunes being an actor, but his stint as a movie producer is also earning him a hefty sum. Movie producers supervise the whole film’s production; so they have to make sure the film is a success, especially for those who make an investment in it. Every so often, Leonardo hands out a huge amount of money to buy film rights. Aside from starring in it, he also served as a producer for The Wolf of Wall Street. 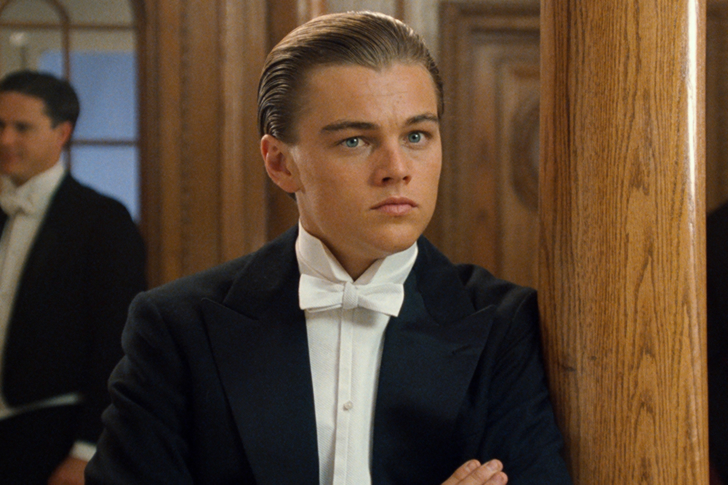 2. A Rare Drawing By Basquiat

One of Leo’s prized art possessions was a rare drawing by none other than Jean-Michael Basquiat, the Redman One. Unfortunately, since the piece was valued at $9 million, he was made to hand it to the FBI. He unknowingly bought the piece from money in his Red Granite production company; it reportedly collected illegitimate and stolen 1MDB funds. To avoid any more commotion, the actor personally handed over the painting and all the other purchases he had through the funds to the national government. His attorney and financial advisor probably had headaches for this case.

Leonardo DiCaprio is not just a typical city landowner. He is also into purchasing his own private islands. In fact, he bought an island for $1.75 million from the coast of Belize. The famous actor built an “eco-resort” out of it. The island has 35 estate homes and 36 resort bungalows. The vicinity is powered by 100% renewable derived from solar power. At least he doesn’t need to worry about that electricity bill. 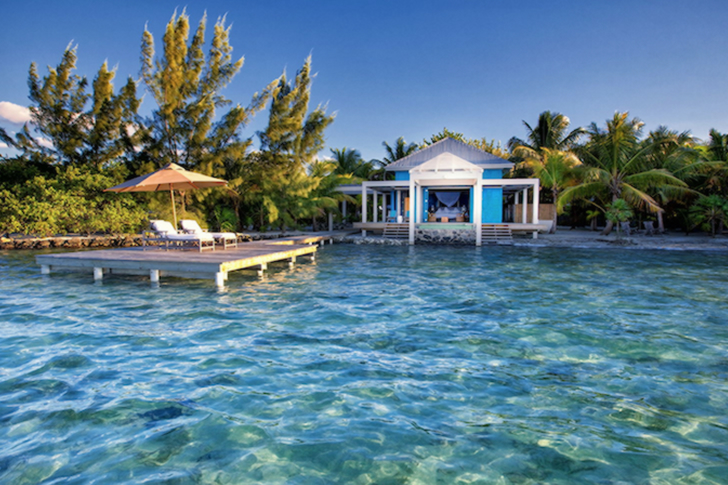 Celebrities are known for spending a lot of time on swanky yachts, and DiCaprio is certainly not an exception to this fact. However, unlike his counterparts, DiCaprio opts to rent yachts instead. Renting still comes at a great cost though. He once rented a giant yacht worth a whopping $678 million just so he can spend a day watching the World Cup with his pals on the boat. He probably didn’t spend much on roof repair.

Rich and old alike, we all want a pet. Instead of bathing in pounds of money, Leonardo would rather get cozy around a tortoise. It has been said that the actor was present at a Reptile Breeders conference in LA. The sights in that event impressed DiCaprio so much, he chose to drop by a pet store and got himself a ten-year-old Sulcata tortoise.

Tickets to Disney World are notoriously expensive. Add the cost in gas money, plane tickets, hotel accommodations, memorabilia purchases, and food, a full Disney experience can cost a couple of thousand dollars, but then again, what is a few thousand dollars to a millionaire actor like Leonardo DiCaprio? The actor enjoys tapping into his inner child while in the “Happiest Place on Earth.”

Leonard DiCaprio was known to be a huge fan of the car brand, Fisker Automotive. So much so, that before the brand went bankrupt, he invested as a brand ambassador, proving that investments by celebrities can be ridiculous at times. The famous car aficionado is also known for driving around a Tesla Roadster and Toyota Prius.

Being the A-lister that he is, Leonardo also has a penchant for glamorous timepieces. As this is considered to be a status symbol for many, the Hollywood icon does not hold back on waving around huge wads of cash for expensive watches. He is reportedly known for buying watches that cost $2, 600 and has been spotted sporting around the ritzy Carrera Calibre worth $4,500. 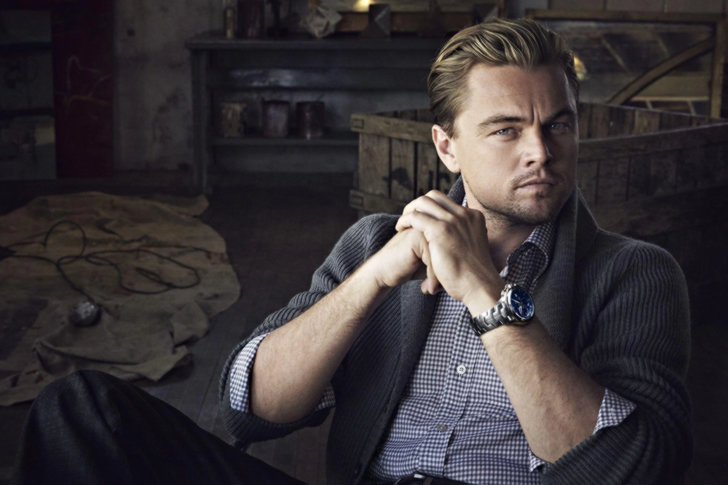 9. The Real Ruby Slippers from Wizard of Oz

Given that he is already a movie star, Leonardo is also a movie buff himself, a movie buff with money that is. Leonardo grew up watching the classics like Wizard of Oz. When he got to a certain age and superstar status, he jumped at the opportunity to acquire these historic memorabilia in classic movie auctions. The price you pay for nostalgia can be worth all that investment money.